Sometimes you have "a day". What is "a day"? "A day" is when everything that can go wrong, goes wrong. Simple tasks that should take less than 5 minutes, drag on for hours. Information seeking conversations do not yield any information. It's so frustrating. Productivity can be delayed. Not just because of the extra time require but because you cannot get your mind right to move on to the next task. You find yourself wanted to scream and ask WHHHYYYY?!?! But that wouldn't be productive, would it?

I had a day last week. I was very annoyed. I knew I couldn't get back to work feeling that way. What do you do in those moments? You "Take a knee".

My husband and I always use that phrase when talking about having to deal with a stressful situation. There was this movie called After Earth, starring Will Smith and his son, Jaden Smith. Will's character, Cypher, a leader in a peace keeping organization on a planet that humans escaped to after having to abandon Earth. Cypher became a legend because he was able to defeat an alien weapon, Ursa, on this new planet that could detect fear in it's opponents. The plot of the movie is "meh", not worth me trying to explain. The movie received horrible ratings and didn't do so well in the box office. However, a pivotal moment in the movie is when Cypher's son, Kitai, played by Jaden Smith, had to face the Ursa alone, in order to save his own life and ultimately his father's. In typical dramatic fashion, Kitai was at a point in the battle when he felt defeated and he heard his father's instruction, "Take a knee". When Kitai took a knee, he was able to refocus and re-evaluate his situation, which eliminated the fear and the Ursa could not detect him. He won the battle. The ending was happy. Blah. Blah. Blah.  Even though we aren't battling Ursas. The internal battles we fight can be just as scary as Ursas. Especially resisting the urge to spazz out and "knock all the crap over".🤣🤣🤣🤣🤣🤣🤣 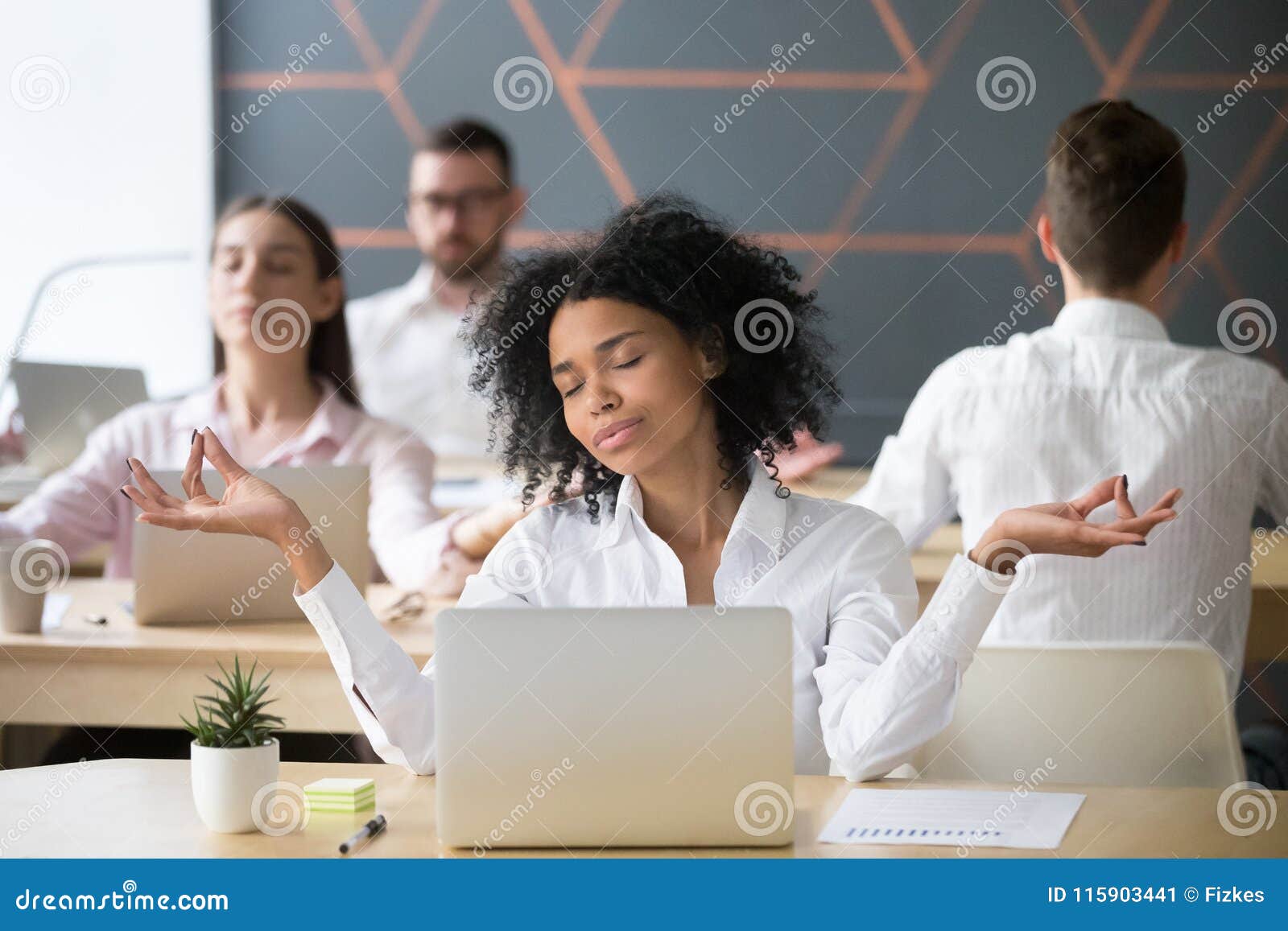 Being frustrated. Angry. Annoyed. Flipping the table over. Yelling at people. It doesn't accomplish anything. It actually makes you look unprofessional and out of control, probably deterring people who may want to work with you or help you out. Press the pause button. Get out of your emotions and start looking for solutions. One thing that I've learned in therapy is that it's ok to acknowledge our emotions but living in our emotions is not productive. When you feel yourself bubbling over with emotion, take a knee, refocus, realign, gather yourself and get back to business.


Shameless Plug Alert:
Fancy Free Hair & Skin manufactures quality products for hair and skin, as well as provides natural hair consults for women who would like assistance on their natural hair journey. Our motto is "Keeping you fancy and free of chemicals." Visit our website, www.fancyfreehairandskin.com, to see a full range of our products and services. Sign up for our mailing list to receive natural hair tips and stay up to date on sales and the latest happenings with Fancy Free.