Baltimore, MD is my home town. It's where I grew up. It's where I live now. Not in the suburbs of the city but actually within the city limits. I like to say I live smack dab in the middle. I wasn't within the Freddie gray riots but I smoke from the burning CVS could be seen from my front yard. I pay astronomically high property taxes and a ridiculously expensive water bill. Those things are more expensive in the city than in the county but the trade off is that we are literally no more than 30 minutes from anything we need to get to. So, we spend less time in our car and more time actually with the people we love. My husband's commute to work is less than 15 minutes, so we save on maintenance for his car. I am also committed to investing within the city. When I buy and hold a property as a rental, it's in the city. I also do most of my shopping and other activities in the the city. Which means, I support the city I live in try recycle my dollar within my community when ever possible.

When I was growing up, the mayor at the time, Kurt Schmoke, deemed Baltimore as the "City that reads." to encourage literacy and education. But the recent state of Baltimore City Public School System and the cities priorities in general indicate the city could care less about educating our children let alone the literacy of the entire city population.

This is all our fault. When I say "our" fault, I mean the type of African-Americans who used to make up the majority of the city's population, seem to have made a bee line for the "county" when they "made it". Yes, some of us still work in the city and own property in the city but it's not the same as being here. If you live in the county and work in the city, you still shop and do most of your extracurricular activities near where you live because it's convenient. This supports the community that you live in. Supports jobs, government funded functions, and other factors of the economy that most people don't think about. You are more likely to invest time and resources to the upkeep of the community you live in, whether you own or rent, just because you live there. Meanwhile, the population of the city is dwindling. The number of vacant residential properties are at an all time high. No one is around to defend the communities we all grew up in. We are too good to live in the "trap" that made us who we are. Now, those communities are failing and the city is failing our children because we aren't around to clap on them. The ones who know things aren't right are not here to hold elected officials accountable for the poor decisions they make regarding investing in our city.

Let us count the ways: 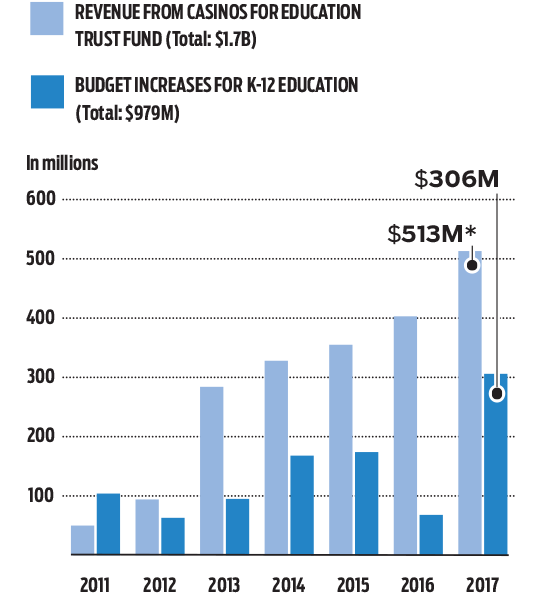 1. The casino
The Horseshoe Casino was built under the impression that a portion of it's revenue would go to our education system, but that money does not go to the education fund. It goes to a general fund that can be used for anything really. The "City that reads" didn't read that detail in the legislation. The dwindling population didn't turn out in droves to vote it down or demand an amendment prior to setting the plan.
2. Politicians being politicians
It's no secret that we've have a succession of mayors who didn't put the city's needs before their own. But that's the nature of politics. You scratch my back, I scratch yours. However, when you have a city full of unaware citizens, no one fights to hold these "leaders" accountable and yet they keep getting voted into office term after term because "we" vote based on popularity and name recognition instead of the issues. There is no way developers should have been allowed to receive as many tax benefits as they receive for investing into Harbor East without giving back to our destitute communities right around the corner. But I digress. 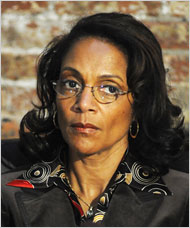 3. Baltimore City Public School Administration is just as political as elected officials
Between misappropriating funds, poor budget allocation choices, and less than stellar hiring and firing practises, the leadership in BCPSS should be ashamed. Experienced teachers being forced into retirement due to clashes with egotistical principles. Teach for America newbies in a classroom with our babies having no idea how to nurture and encourage them. The list goes on. However, BCPSS ain't got no shame cuz there is no one to keep them in check. Those of us who "made it" and fled to the county don't have children being educated by BCPSS so we care but not as much as we'd care if our babies were effected. What's left? Some of us who "made it" and stayed in the city but we have the resources to send our children to private schools, so our children aren't necessarily being effected by poor leadership on North Avenue either. There are far more unengaged citizens sending their children to BCPSS than engaged ones. The home environment for some of these children is even colder than going to school in an unheated building. At least there's food for them and maybe one or two teachers who show them love. We are talking about communities who have been ran through and extorted by the drug trade. Communities that look like war zones due to absentee investors who buy properties in 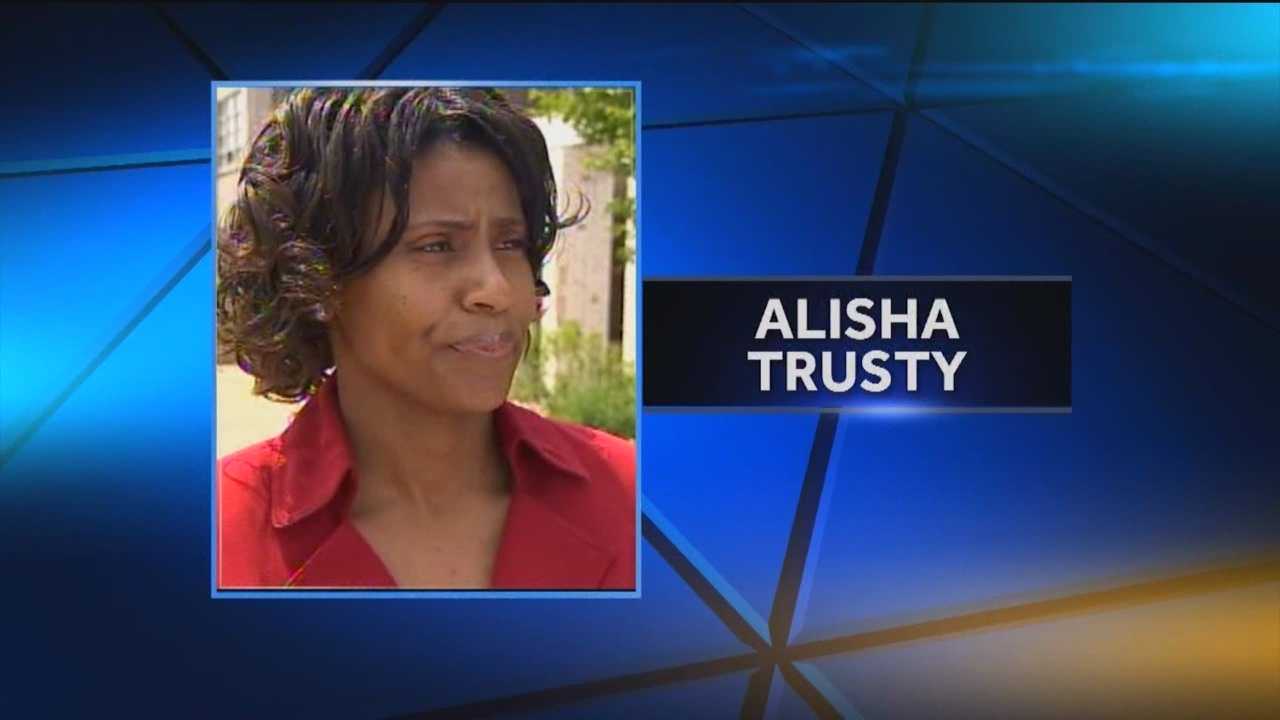 Baltimore City and leave them to rot without keeping them in condition to be occupied with no penalty. (I am VERY salty about this part cuz they have long money and I've been outbid several times by investors who don't live here. They overpay and then let the properties sit because it's out of the scope to actually renovate after overpaying. 🙄🙄🙄 I digress) Studies show that the involved parent gets the results. Informed parents get the resources. With Baltimore City having the highest rate of intravenous drug abuse and a generational deterioration of the black family due to the school to prison pipeline, you can say that a large percentage of the parents are not involved in much of their children's education in Baltimore City. 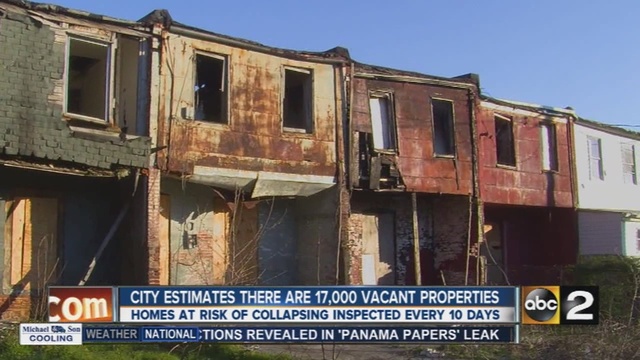 And then we have this systematic racism that has trickled down to 2018 without us calling it out and demanding a "recount"🤦. Racism and the policies still in place to support it effects major cities all over the country. The state of Baltimore City Public School System goes way beyond buildings that need renovation and updated HVAC systems. If my career in health care and journey as an entrepreneur taught me anything, it's that we all have to work together. No one system operates in a vacuum. In order to elect officials who are going to make decisions in the best interest of our communities and our children, we need more engaged citizens residing, shopping, having fun and voting in our city for policies that benefit our citizens and not just an elite few. We need to set the example for the children in our communities that think there is no hope for them. We do that by living in among them. Engaging day to day. Keeping our properties maintained. Picking up the trash. Having conversations with them and not judging them. Showing them better ways so that they do better. Your presence is a present. You have more of an impact than you know. 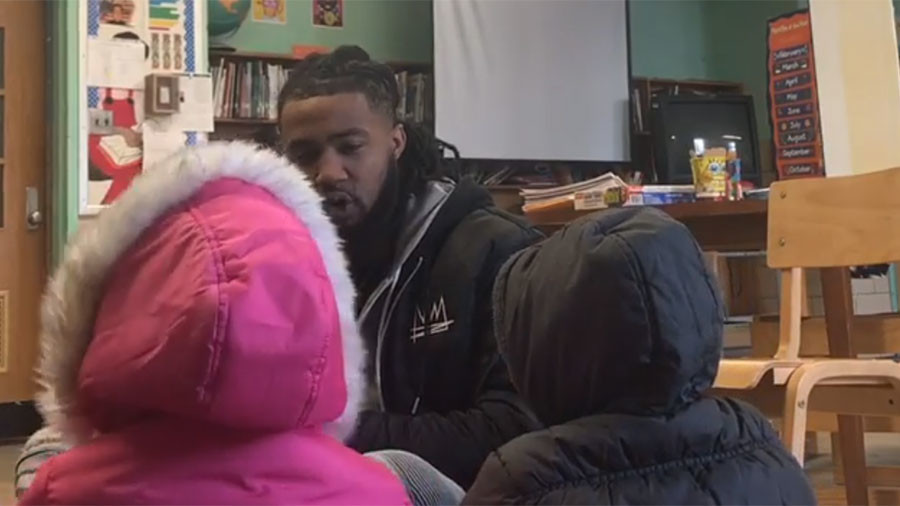 In the meantime, you can find Fancy working behind the scenes supporting efforts that teach our Baltimore brothers and sisters skills and not teaching them to rely on handouts. I live by the motto "If it is to be, it's up to me." If it doesn't exist, I am responsible for creating it or at least collaborating with someone who has already in the process of creating. My personal plan for how I intend to engage in the community beyond my home is laid out in my iFundWomen fundraising campaign. Check it out, donate, share it with your network. I'm starting with the (wo)man in the mirror.  How about you?

Fancy Free Hair & Skin manufactures quality products for hair and skin, as well as provides natural hair consults for women who would like assistance on their natural hair journey. Our motto is "Keeping you chemical free." Visit our website, www.fancyfreehairandskin.com, to see a full range of our products and services. Sign up for our mailing list to receive natural hair tips and stay up to date on sales and the latest happenings with Fancy Free.